MERSIN
Shooting
The Erdemli Shooting Range (Turkish: Erdemli Atış Poligonu) is a firing range located in Erdemli district of Mersin Province, Turkey. It was constructed for the 2013 Mediterranean Games. 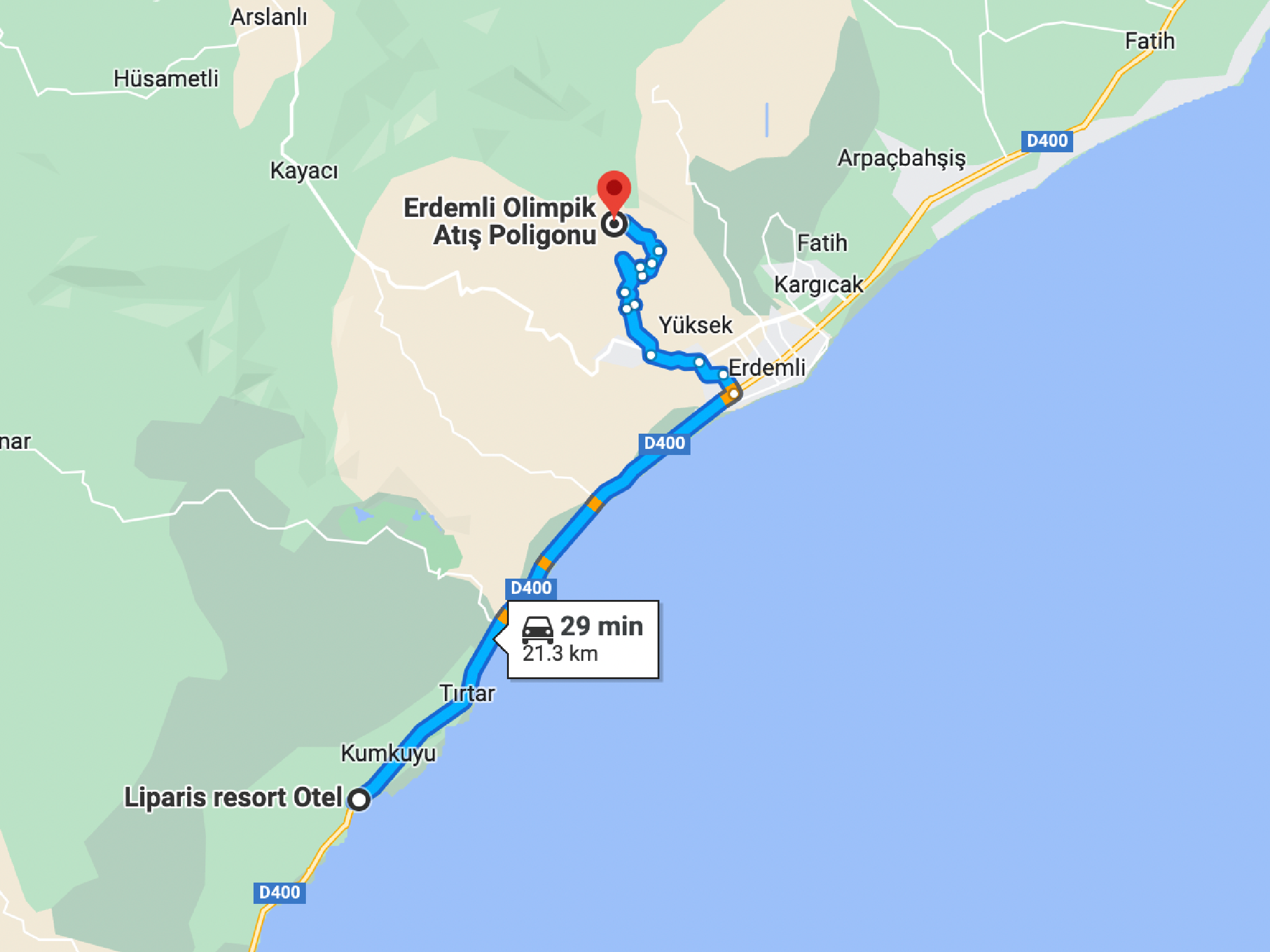 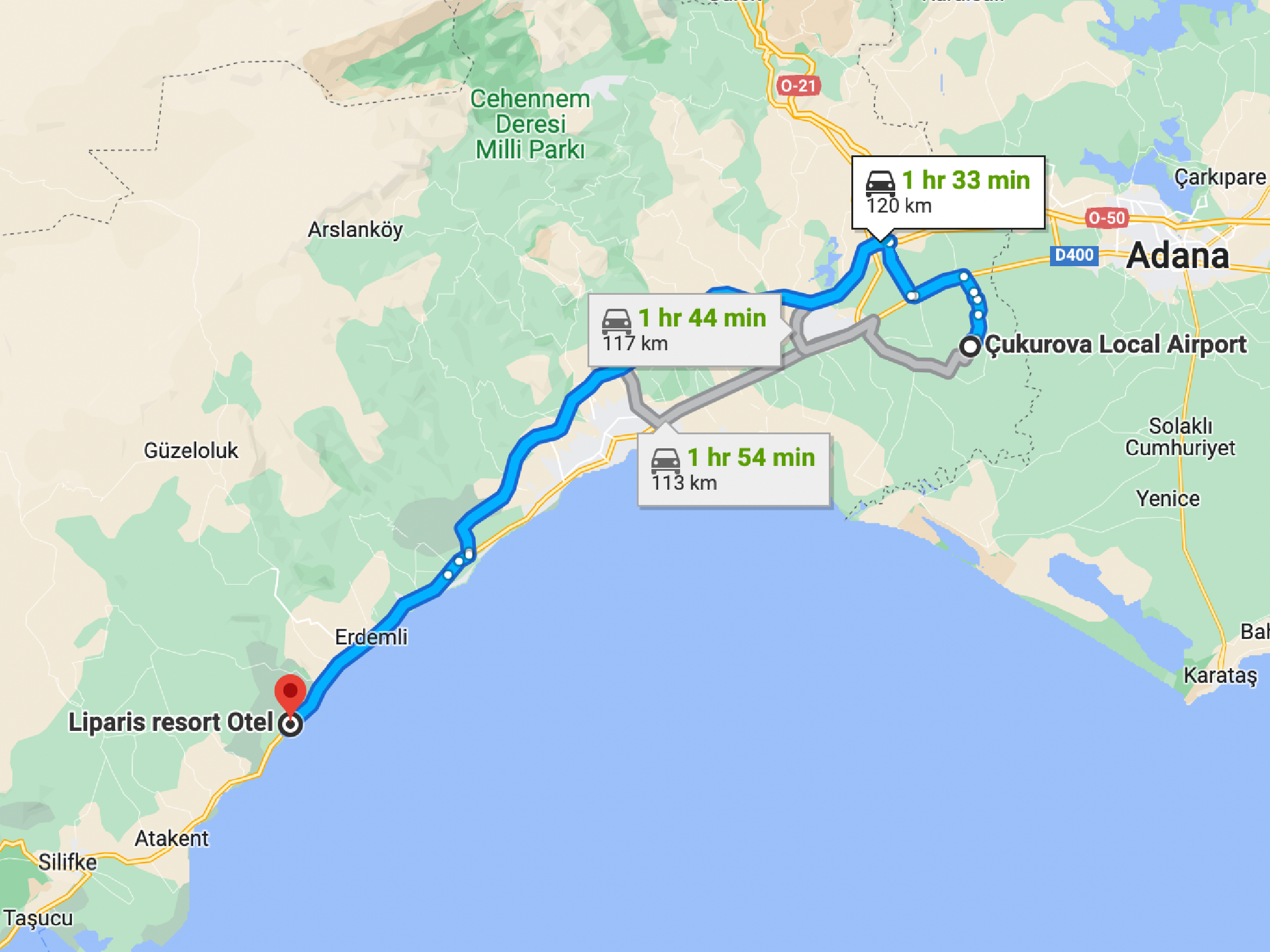 Distance
CHECK AVAILABILITY
Please feel free to contact us if you have any questions.

REQUEST A CAMP
Your account manager will reach out to you shortly to reconcile camp dates, desired countries, training sessions schedule and other requirements.